This livo has a lot of changes then previous livo. Price of new Livo is $1420 us dollar (disk version). And the price of Drum Version is $1250 us dollar. This new Honda Livo has 3 major changes.

First of all Graphics. You can observe that new models bikes has A lot of graphics beside fuel tank.

Then there is a digital speedometer. There is an analog speedometer, Along with a digital fuel gauze. The third changes they have brought That is in the engine.

110 CC Single cylinder 2 valve engine produces 8.3 BHP and 9.1 NM Torque. If you look at the motorcycle, They have given a edgy front look to this motorcycle. Which will make you fill a executive commuter.

The purchaser of this bike from Honda authorized dealer. They are going to get 2 years or 20K Engine warranty. Currently this bike is available in 3 colors.

1 is imperial red metallic another is blue metallic And Black color. This is the Honda Livo 2019 Edition First Impression Review. We’ll conduct full on test ride review. And after 2.5K KM ride we’ll give a full review.

About the performance of the bike mainly the mileage. Currently company claims the top speed of the bike is 86KM per hour. And Mileage Company claims 74KM per liter but under test condition. So we can say about actual mileage on road condition the after testing. 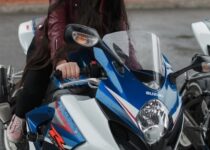 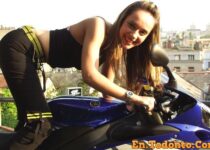