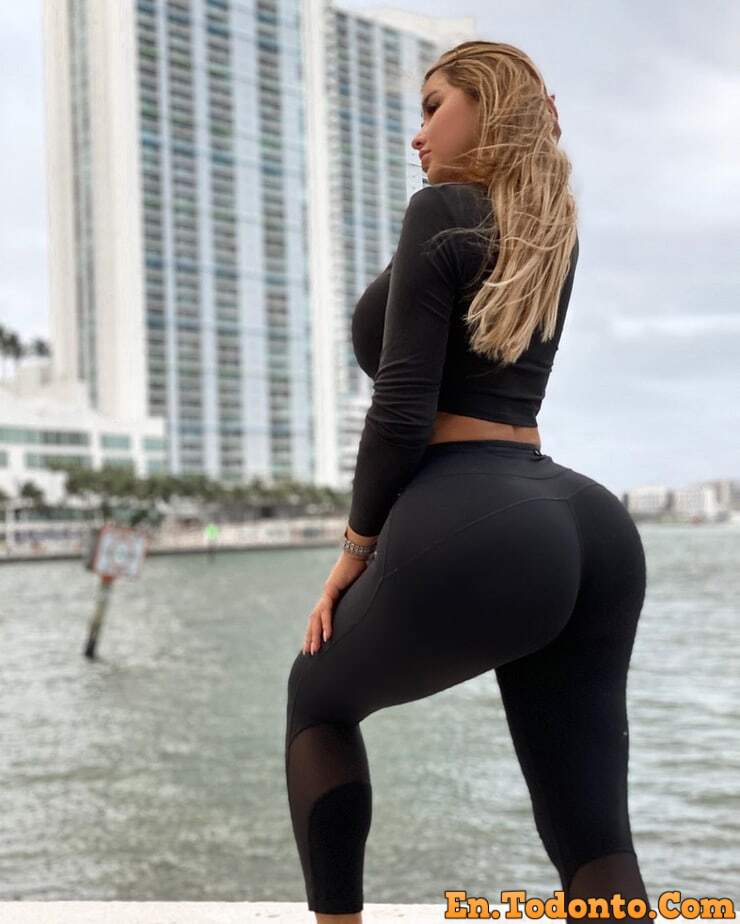 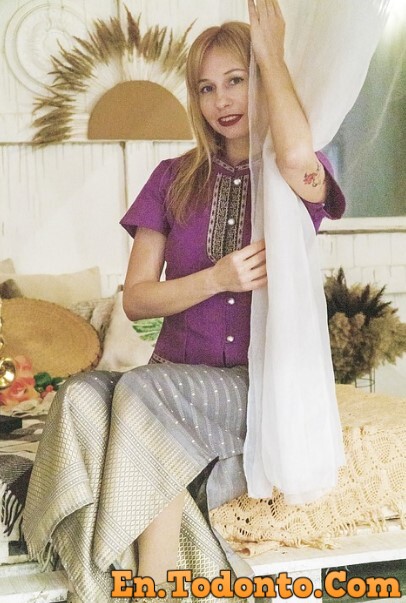 Today I am going to be showing you two different hotels here in India. One of them for $150 a night, and one for$15 a night. So… should I show you the cheap hotel or the expensive hotel first? I think I’m going to just show you the $15 hotel first, because I’m just so excited to show you guys. Because… well, look at it. But first, let me show you the room. Okay, so let me give you a tour of the room itself.

This room is, you know, pretty straightforward, just a room. A bed, and a space. Nothing fancy, but it’s – it’s fine, it’s nice and clean. This looks like the biggest bed in the world, but it’s really just two little beds pushed together. Door is over here, there’s a rug on the floor. There is AC that you control with a remote. And it works pretty well, it’s not just a fan, it’s actual AC. There’s a small TV up there, but we never watch TV, so I couldn’t say how that works really. Over this way we have the bathroom. Just a pretty normal bathroom.

Um, a lot of places in India – most places in India – do have the bucket and shower things down on the bottom, and then an actual shower here. This has a water heater but, the hot water… I wouldn’t call it hot water. I would just call it water that’s not cold. It’s so hot out, I really don’t even mind that it’s not like steaming hot water. And, yeah, I don’t know what else I could really say about the bathroom, because it’s just a bathroom. I don’t know why, but in India, they always have like SO many switches on the wall, and I can never figure out what all of them do,or why like ALL of these are necessary – oops.

They gave us the key in this huge… thing. We took it off because it’s just so big, but this thing is like – I think it’s actually historic, which is really cool, but this is like solid metal, iron. I don’t know what it is. Kind of like a bell. And it is SO heavy, I couldn’t imagine carrying this around in my purse. So it is $15 a night, and that does not include free breakfast.

A lot of places in India are going to include free breakfast in the price. So, the price to get free breakfast, I think it was like $18. There is no wifi inside the room. So, yeah, that’s this room. $15 a night. But the cool part about this hotel is that it is actually a historic haveli! So, historically, it was a mansion owned by a wealthy merchant in the area. And it is just covered in art. Let’s get out of the room and see the rest of the hotel.

Let’s go. So I am standing in one of the courtyards right now, and as you guys can see, this is so, so incredibly beautiful. Probably one of the most beautiful places that I have stayed in India, I have to say. And all of the walls are just covered in artwork. This building is very old, very historic,it’s 150 years old. Most of the paintings have been restored, so that’s why they look so nice and new. But a lot of them are actually 150 year old paintings. This is just so incredible. If you love art or history or, I don’t know,beautiful places in general, then this place is just amazing, I love it so much.

Let’s see over here, some of the paintings. This is one of my favorite of the paintings,and then this one as well, right next to it. I mean this is just so beautiful. And then being able to see the courtyard the other way, everything. It’s kind of hard to capture on camera, but I hope that you guys can tell how gorgeous this is, because it’s so unique and so beautiful. So, you go from the gorgeous courtyard up the stairs. There’s no elevator here, it’s only like 2 stories, so I’d much rather the history than the elevator, but I guess some people might mind that. Up the stairs… And then you have a beautiful view of the courtyards from above, which is really awesome.

So that’s where we just were, down there. Here is Livio, trying to sneak in some wifi from the lobby, that’s like right down there. Yep. How is it? It works… at times, pretty well. Are you filming the hotel? What do you think of this hotel? I think it’s very beautiful, it has these amazing ceilings and walls and stuff. As for where this hotel is located, it is in the town of Mandawa, which is a pretty small town in Rajasthan.

Mandawa is famous for having all of these historic paintings on the walls, some people call it an open air art gallery or museum. Gonna be a different video about that, so I’m not going to go too into detail, but it’s a pretty cool place, and not really very discovered by tourists yet. This hotel is located right in the center of town, in a beautiful haveli, as you have seen. And just really close to everything you could want, everything is within walking distance, so it is very central and a good location.

Okay guys, now we are going to move on to the hotel that was $150 a night. Okay, so this is the room in the entrance,you have these big closets and, a mirror. That’s the door to the bathroom. Bathroom over there, the bed. The TV is pretty big, I never watch TV, soI didn’t even turn it on. There’s a nice little desk area here, glass desk. Here we have the bathroom, it is pretty nice, modern. A glass shower. Over the tub, this is all glass, and you can see into the rest of the room. And then of course if you want to lower the shades, they’re up there, for some privacy.

But I think it’s pretty nice that it’s in a little glass box. So as I said, this room is $150 per night,and what does that include? So, it does not include any food or meals,so no free breakfast, that is extra. It does include wifi in the room, limited to 3 devices per room. And… I’m trying to think of what else the price includes, but that’s pretty much it. Just the room and wifi. There is a pool downstairs, there’s a gym,there’s a spa. You don’t have to pay extra to use the pool or the gym, but to use the spa, or anything like that, of course it’s going to cost you something.

There are some nice restaurants in this hotel, but they are very expensive, so it’s not included in the price. Okay guys, I kind of have a story right now. I went down to the cafe here, I just wanted a nice morning coffee, figured they’d have nice coffee here. I was told that for Livio and I to just go and sit down in the cafe, we would be charged 1,000 rupee, JUST to sit there. Like, it’s a cover charge. So… all I want is a coffee. And the coffee itself is already 500 rupees. So, already a $7 cup of coffee is quite a bit, but to have to pay $15 on top of that just to sit down, it was a no from me.

Maybe it would have been the best coffee in the world, but… yeah. Now, let’s talk about the area that this hotel is in. So this hotel is located in the city of New Delhi, and it is in the Connaught Place area. Considered one of the most elegant and business-like areas of New Delhi, there are a lot of shops, malls, restaurants around, nightlife. Definitely a very central and pretty expensive area of the city. Well guys, I hope that you enjoyed the video and seeing two different hotels here in India. Let me know down in the comments which one you prefer and think is better. And I will see you next time, somewhere else in the world. Thanks for watching. Bye! 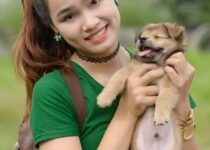 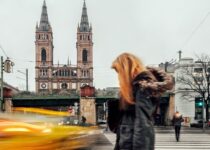 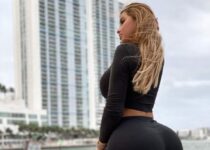