Skip to content
Home
Lifestyle
Hardest Race in the World is in England. Coal Carrying Championships 2019

Hardest Race in the World is in England. Coal Carrying Championships 2019

Rarely have I felt this exhausted. Everything hurts. I’ve just competed in a dirty race. My search for quirky customs has brought meto Gawthorpe in Yorkshire. Once a year, this little English town plays host to a championship, in fact it’s a world championship that’s connected to this region’s historical ties with the coal industry. All the locals have come out to watch. “This is not your average fun run. I’m at the World Coal Carrying championships,a race that involves carrying 50 kilos of coal on your back. 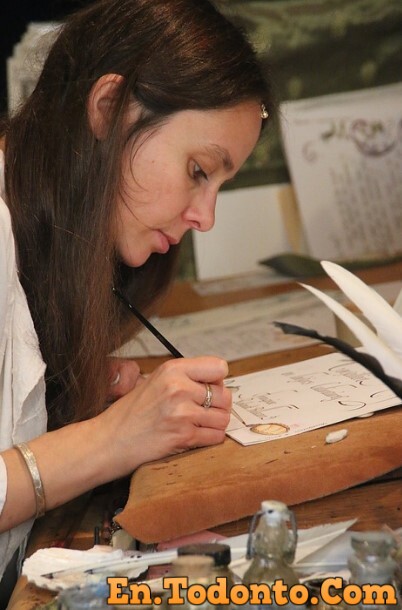 Today I’ll be competing but first let’s find out more about the tradition! The rules are simple… there are several heats with 30 runners each. The bags of coal are carried on a track that is little over a kilometre long. The fastest time wins. There are veterans, men’s and women’s races. The women carry 20 kilos instead of 50. Plenty if you ask me. It all began in 1963… Organizer Duncan Smith knows all about the race’s origins. Can you tell me about this tradition then,how did it all begin? “Well it all began as a bit of banter in a pub between three people as often happens between mates after a day of work.

There were two of them at the bar and a third one came in. One was a coal miner, one was a farmer and the other a coal merchant and they said to me ‘goodness me you look tired’, well the language was a little more colorful than that. He said ‘I’ll tell you what, I’m as fit as you are so the coal merchant said ‘I’ll tell you what, get a bag of coal on your back and I’ll race you from the royal oak to the maypole green. There was born the world coal carrying championships!

So, It all started as a drunken bet! I’ll be doing the race sober but to register I’ll have to go into the pub! At ten o’clock the pub is already teeming with punters and eager competitors. They’ve all trained hard for this day. I on the other hand haven’t, so it’s time to figure out what awaits me! “Is it quite dangerous?” “It depends whether you lose your balance or not.

Just a matter of getting that bag of coal on your shoulder in an equilibrium.” “And what do you reckon, will I be able to challenge for the title?” “With your physique, I should think that you’ll qualify really. If you get into the first ten you’ve achieved something really.” “Ok well that’s my goal then!” Encouraging words aren’t enough.

So I’ve sought out John Hunter, nicknamed“the machine”. He’s won this race a record 8 times and knows what it takes. “Have you got any tips as a champion?” “Train regular. Just enjoy your training. I enjoy my training I love it and that’s why I’ve been doing it so long.” Max “Fantastic.” Something tells me I’m not quite prepared. John “the machine” has been competing for 30 years and gives me a last minute crash course in coal carrying. This is going to be heavy.

Turn around, here you go, arms up. That’s it, get it up. Nice and high, grab on to the corners. When you run try not to stand up cos it will slip down. And then you go for it. ” “Is it better to walk or jog?” “Jog! Get your legs moving.” “This is quite hard””It’s tough” “This is the 50kg right?” “50 kilograms, this is a proper bag for men. One thousand metres uphill. You’re gonna do it and you’re gonna do it well cos I’m running up with you!” There’s no time for more practice. My heat is ready to race.

Right before the start, everyone grabs a bag of coal and lines up. The bag is already weighing me down. But now it’s go time. “I think I’m going to regret this. Wish me luck.” A solid prediction. Immediately, one of my rivals races off ahead of the field. I’m fighting to stay with the middle of the pack. A kilometre that feels like it’ll never end. Did I mention it was uphill?

Finally I can see an end in sight. Time to dig deep for one last push. I’m not in the top ten, but I’m just glad I didn’t finish last. “Well done!!!!” That’s the best I could manage. “That was a lot harder than I thought.” “Well done, Max…

The podium is way out of my reach. But to be honest, it would have been a struggle to make it up those stairs anyway. My coach John “the machine” gets an honorary award. It’s his last race, a legend of the World Coal Carrying Championships retires. “Didn’t quite win it, 21st, but I will say it’s a bit of a pain in the back!” This tradition has taken its toll on all of us. And yet most of my rivals will be competing again next year. One thing’s for sure… I’m quite happy to let others in Gawthorpe carry on this tradition. 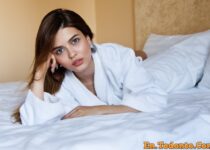 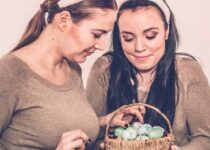 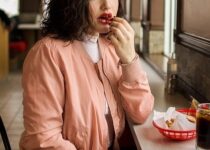